The township of Jabiru inside the Kakadu National Park in the Northern Territory is set to be redeveloped, with the State Government releasing plans of a $446 million project that is set to transform and expand the lifespan of the mining town beyond its scheduled demolition in 2021.

The NT Government has collaborated with the Gundjeihmi Aboriginal Corporation - in behalf of some of the traditional owners the Mirarr People - to develop the plans that will transform Jabiru into a year-round tourism hub. 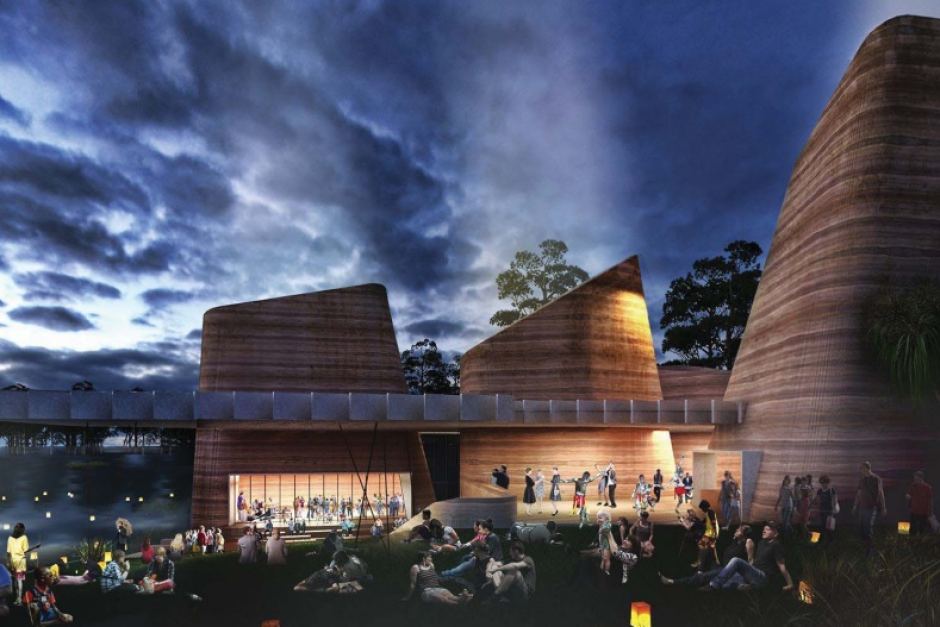 Jabiru is located approximately 253 kilometres east of Darwin and it is one of the key service points in Kakadu National Park - a dual World Heritage listed site. The town is currently home to about 1,100 people.

The plans for Jabiru was designed by architects Stafford Strategy, NAAU and Enlocus. The project will include removing crocodiles from the Jabiru lake to allow for year-round swimming; construction of a five-star lodge and glamping; and a new World Heritage Interpretive Centre. 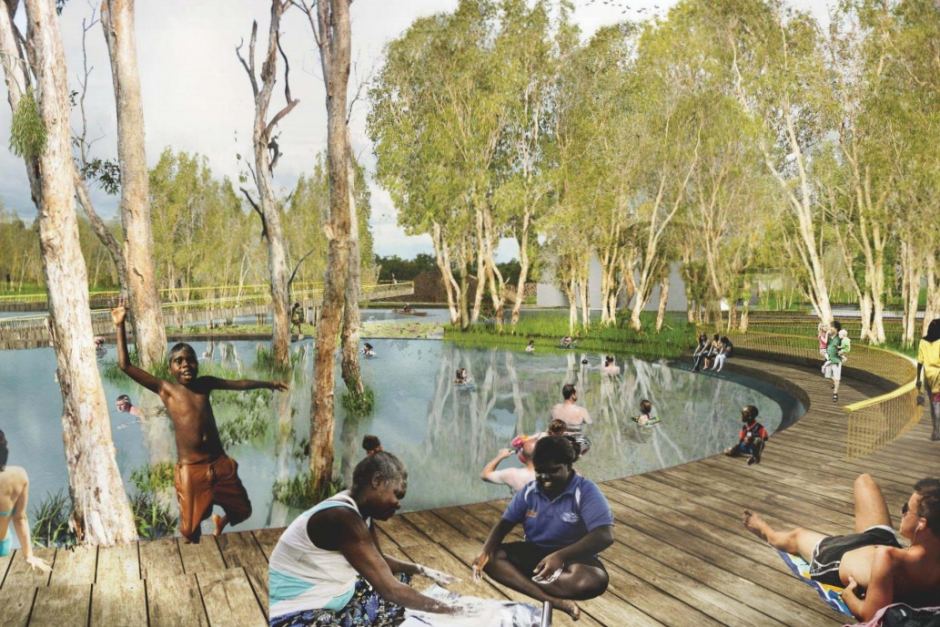 A community infrastructure has also been proposed to be include in the plan - including a Bininj (Traditional Owner) Resource Centre and housing strategy that will benefit from the future tourism infrastructure.

“These new buildings are designed around incremental layers of enclosures.

“This is a sensitive respect for local building tradition and the way that traditional owners occupy buildings within the community,” NAAU Director Ben Milbourne said. 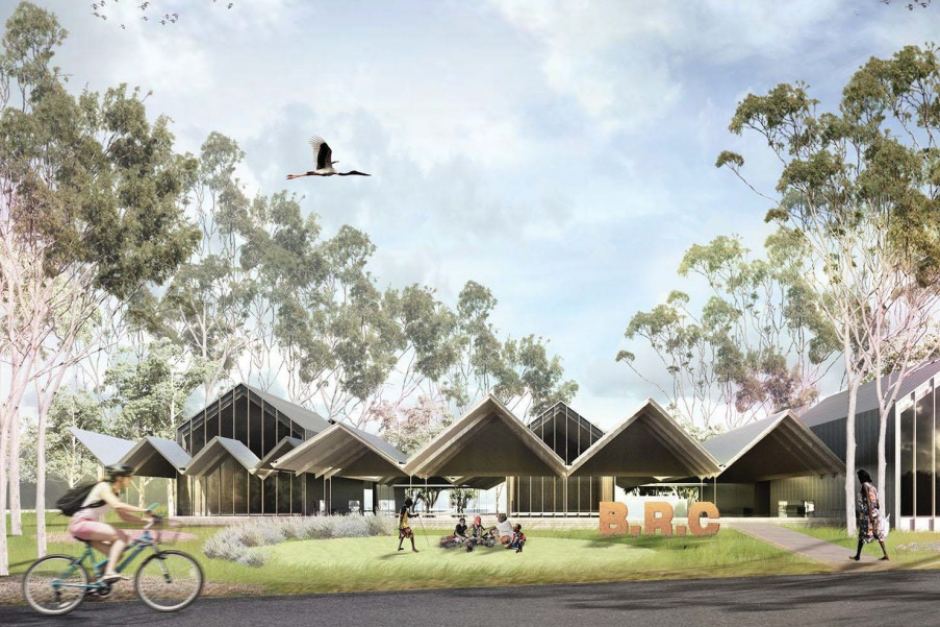 In addition, the State Government has promised to provide essential, health and education services in the town for a further five years - three years beyond the town’s planned closure.

Jabiru was first established in 1982 by Energy Resources Australia as a mining town that will service the nearby Ranger Uranium Mine. The town was built under the condition that the land is going to be returned to its ‘pre-development state’ once the lease in 2021.

Local residents, however, did not want to close and demolish the town and this resulted to the NT Government’s plan to revitalise Jabiru.

What do you think of this plan to redevelop Jabiru? Let us know your thoughts in the comments sections below.

Opportunities for local businesses are set to open with a recent $46 million investment from the Queensland Government to replace 18 timber rail bridges between Townsville and Cairns.

Two major regional Queensland road projects are set to begin construction soon and the projects are anticipated to create more than 560 jobs for Townsville.