Australia’s longest road tunnel project is another step closer to becoming a reality following the award of two contracts that will pave the way for its construction.

The new 11-kilometre tunnel between Blackheath and Little Hartley in New South Wales is going to be delivered as part of the Great Western Highway Upgrade Program – Katoomba to Lithgow.

Back in September, the major contract for environmental assessment was awarded to AECOM Australia.

“AECOM Australia are industry leaders in their field and bring extensive, demonstrated experience in the environmental assessment of roads and tunnels, having worked on major infrastructure projects, including NorthConnex and the M6 Stage 1.

“They have also demonstrated a comprehensive understanding of the unique and sensitive Blue Mountains environment and will be working to develop rigorous measures to avoid and mitigate impacts from the tunnel network,” Deputy Premier and Minister for Regional NSW John Barilaro said.

In turn, a second contract was awarded early this month to a joint venture between AECOM Australia and Aurecon Australasia to undertake investigation work for the project’s feasibility. This contract will get the joint venture partners to provide technical advisory services for the proposed tunnel project.

“This is the next big step in a game-changing upgrade, and the final stage in confirming whether we can deliver the longest road tunnel in Australia for everyone who travels in, around and through the Blue Mountains.

“AECOM and Aurecon will now carry out technical investigations and detailed studies to develop a preferred concept design, which will be used to select the preferred option and help develop the Environmental Impact Statement.

“Their findings will also be used to support future procurement for the project and ensure we deliver the best outcome for the challenging terrain and sensitive environmental surrounds,” Deputy Premier and Minister for Regional Transport and Roads Paul Toole said.

The draft Environmental Impact Statement is set to be put on display for extensive community consultation next year. 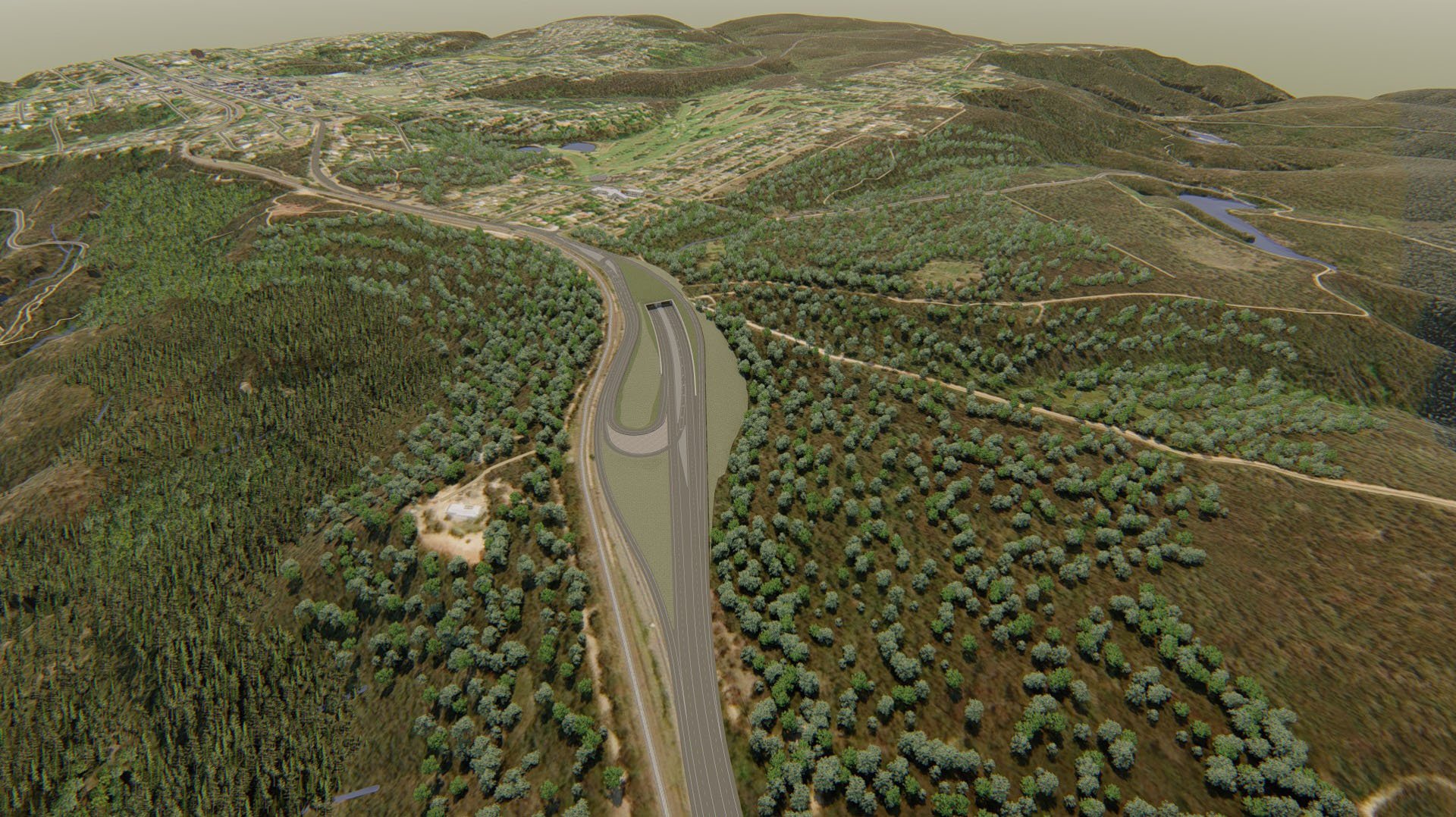 The proposed tunnel between Blackheath and Little Hartley is part of a $4.5 billion program of works that will upgrade the Great Western Highway between Katoomba and Lithgow.

This duplication project will involve:

“The tunnel is going to provide double the capacity for all motorists driving to and from the Central West.

“It’s great to see this project powering ahead because it will completely transform journeys through the Blue Mountains,” Parliamentary Secretary to the Deputy Premier Sam Farraway said.

Construction on the east and west sections of the Great Western Highway are anticipated to commence in late 2022, while design works for the tunnel continue. The new 11-kilometre tunnel is expected to begin in 2024.

UGL Limited has been awarded an engineering, procurement and construction (EPC) contract – valued at $133 million – by Foresight Solar Australia for works on a solar project in Victoria.

CIMIC Group’s UGL Limited has been awarded two engineering, procurement and construction (EPC) contracts – with a combined value of $117 million – to build and design two new solar farms in Queensland and New South Wales. UGL will also be providing operation and maintenance (O&M) services to both solar farms.

A major milestone has been marked for the 87MW Beryl Solar Farm in New South Wales, with First Solar reaching financial close for the development. In addition, Downer EDI has also been awarded a $150 million engineering, procurement and construction (EPC) contract for the project.