Brisbane’s Eagle Street Pier is set to be redeveloped as the Queensland Government and property developer Dexus Group signs a facilitation agreement in December 2019 for the proposed $2.1 billion master plan for Waterfront Brisbane.

“The Palaszczuk Government is facilitating significant private investment to Queensland because it creates jobs and boosts tourism. 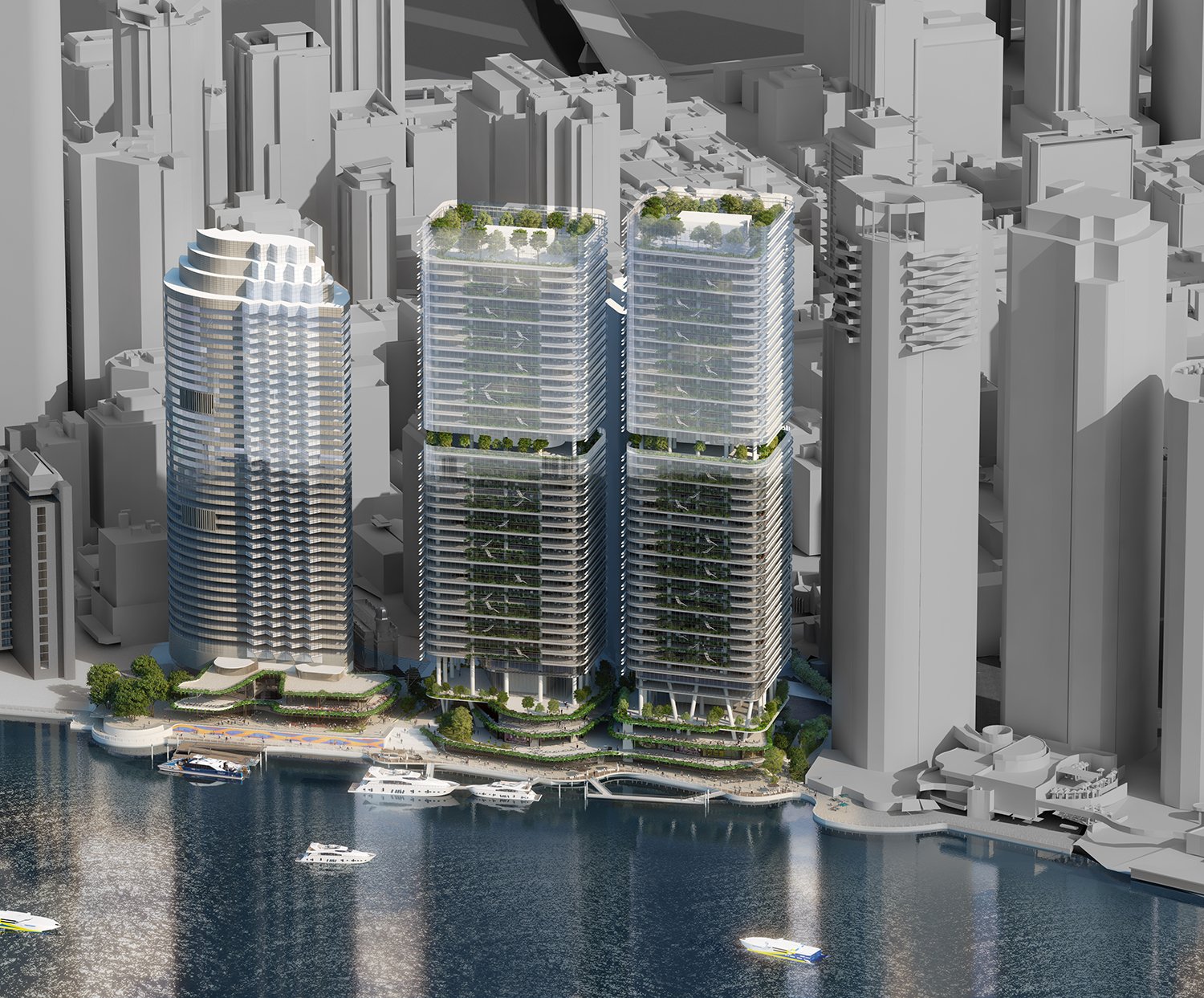 The proposed master plan will include: 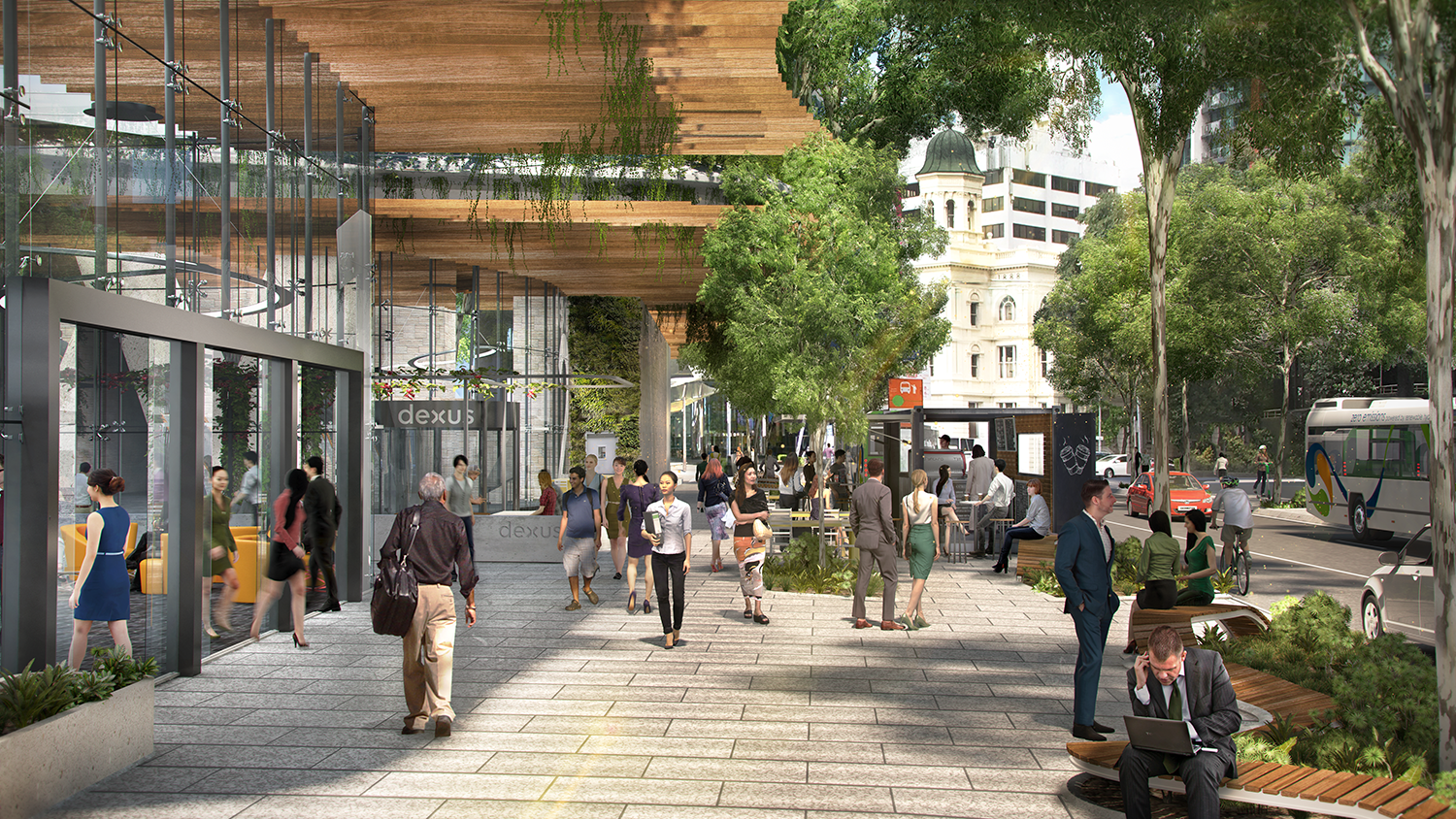 “This is a landmark project that’s estimated to provide a $5.7 billion boost to Queensland’s Gross State Product (GSP) over the next 40 years, including $230 million in value add to our state’s construction and professional services sectors.

“The Waterfront Brisbane proposal is a city-shaping development for Brisbane’s CBD and one that the Palaszczuk Government is proud to facilitate with Dexus for the benefit of the Brisbane and Queensland community,” Mr Dick said. 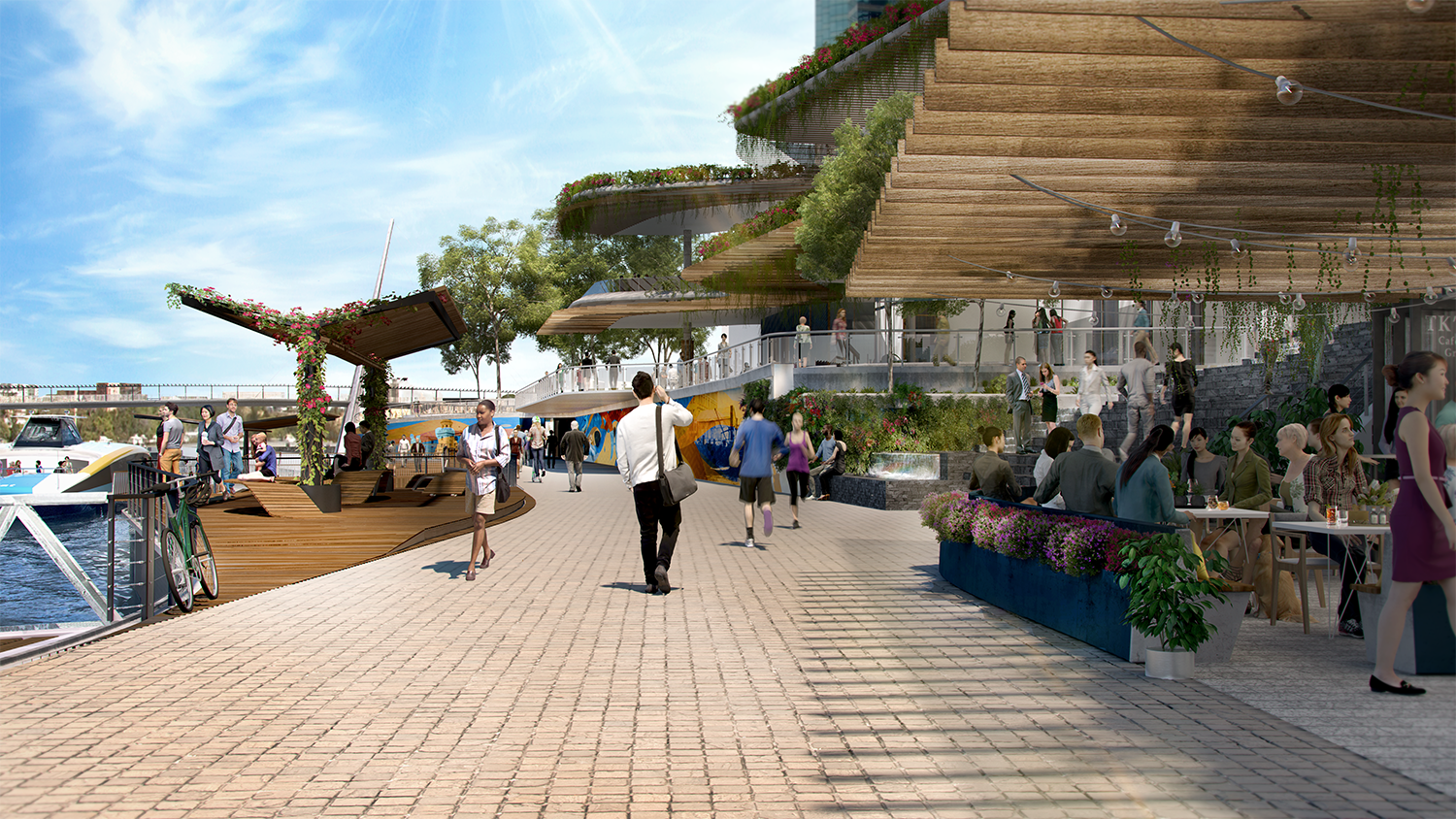 This development is expected to support an average of 1120 construction jobs annually over the next 10 years as well as an additional 916 operational jobs once the project has been completed.

Dexus Group is expecting to submit the required code compliant applications to the Brisbane City Council by mid-2020.

The delivery of Waterfront Brisbane is going to be stages and is subject to Dexus securing all relevant approvals for the project.

Construction on the $2.1 billion project is expected to begin in 2022, with the first tower completed in 2026.

Six stations at Brisbane's southside to get accessibility upgrades

Six major train stations at Brisbane’s southside will receive accessibility upgrades that coincides with the multi-billion dollar Cross River Rail project that will deliver a 10.2 kilometre rail from Dutton Park to Bowen Hills.

Dexus has been given the green light to progress to the next stage their $1.4 billion proposal to transform Brisbane’s Eagle Street Pier into a new business and leisure destination. This means that Dexus can begin a full feasibility study on the project.

Construction has commenced on Brisbane’s first new inner city state secondary school to be built after more than five decades. The new college is being delivered as part of the Queensland Government’s Building Future Schools Fund.