A new milestone has been reached on Queensland’s $5.4 billion Cross River Rail project, with the construction contract officially signed with the PULSE consortium - comprised of CIMIC Group companies Pacific Partnerships, CPB Contractors and UGL together with international partners DIF, BAM and Ghella.

The consortium will be delivering the Tunnel, Station and Development Public Private Partnership (PPP). This will involve tunnelling works, construction of new underground stations as well as ongoing maintenance services for Cross River Rail over 24 years.

With the contract officially signed, it guarantees the delivery of the project and it will also lock in the companies that will deliver the massive transport project for the State.

“This project will create 7,700 jobs during construction, and we expect to see those jobs starting in the next couple of months.

“It means that we will be able to slash travel times and increase service frequency for commuters right across the south east corner, from the Gold Coast to the Sunshine Coast and out to Ipswich,” Deputy Premier Jackie Trad said.

Major construction activities are scheduled to commence later this year and it will begin with the demolition of the Roma Street Transit Centre, with tunnelling works set to begin next year. 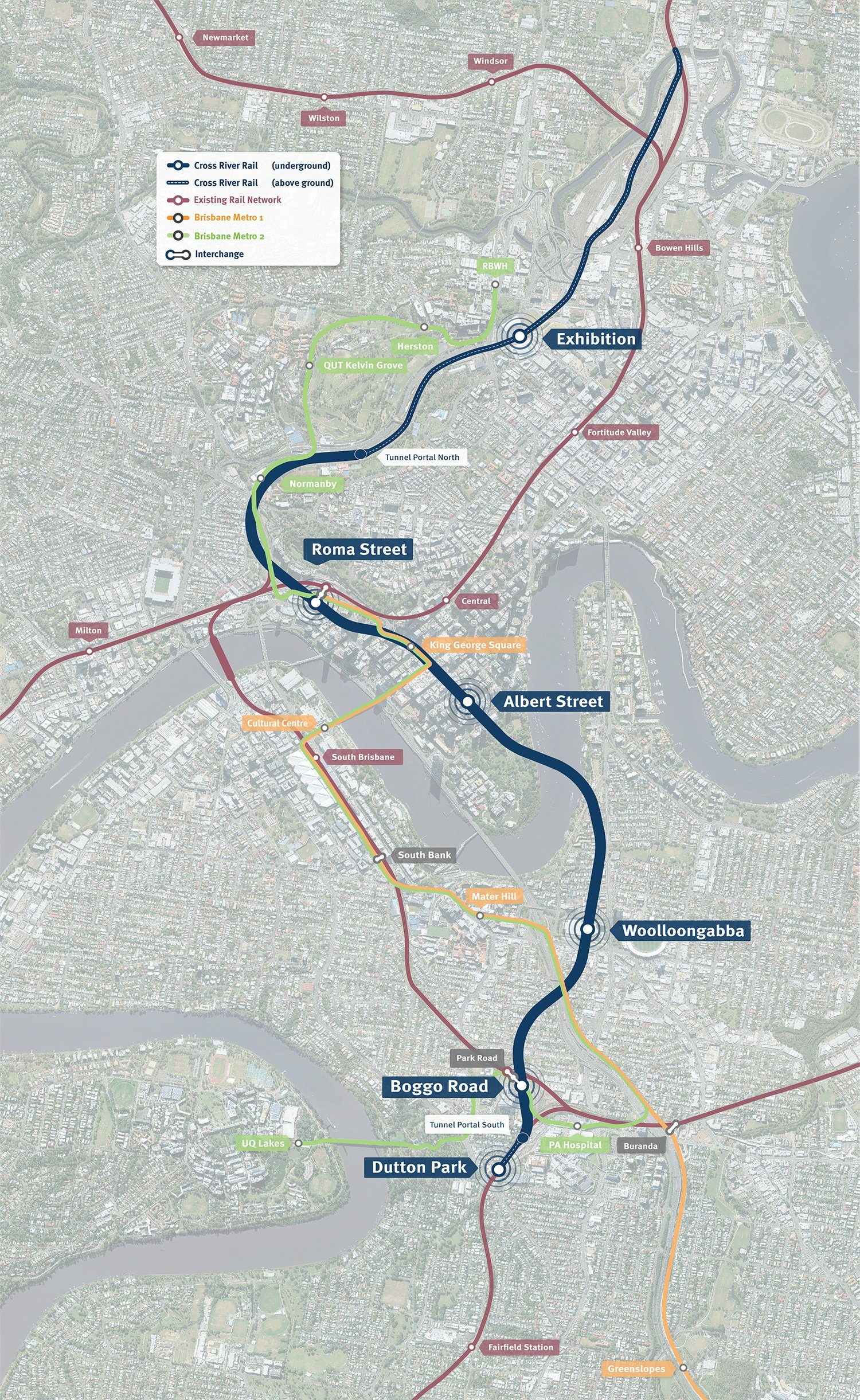 Cross River Rail is set to transform public transport in the region and it will also revitalise the precincts surrounding the new stations at Exhibition, Albert Street, Roma Street and Woolloongabba.

“Our public transport network is nearing capacity, constrained by a single rail river crossing with all lines running through the same four city centre stations.

“Cross River Rail will unlock this bottleneck creating new capacity for the whole region as it grows, ensuring high-capacity train stations where they are needed most,” Ms Trad said.

In April of this year, three consortia have been appointed to deliver the multi-billion dollar Cross River Rail. The three consortia include PULSE for the Tunnel, Station and Development PPP; UNITY for the Rail, Integration and Systems (RIS) alliance; and the Hitachi Rail STS for the European Train Control Systems (ETCS).

The Cross River Rail project will comprise of a 10.2-kilometre rail line that will run from Dutton Park and Bowen Hills, and a 5.9-kilometre twin tunnel running under the Brisbane River and CBD.

Major road & transport projects worth billions to get underway in QLD

Billions of dollars’ worth of major road and transport projects across Queensland are set to start construction or are due to be completed in 2021, creating thousands of jobs and driving the State Government's plan for economic recovery following the COVID-19 pandemic.