RCR Tomlinson is set to commence all engineering, procurement and construction (EPC) activities for Stage 1 of the Haughton Solar Farm project in Queensland, which is being developed by Pacific Hydro Australia.

In November 2017, RCR received a limited notice to proceed (LNTP) agreement for the contract they have secured for the project and the company commenced early works despite pending final investment decision (FID) from Pacific Hydro.

With the FID completed, RCR has been given the notice to proceed with all EPC activities on the 100MW solar farm. Stage 1 of the Haughton Solar Farm is expected to be completed by the first quarter of 2019. 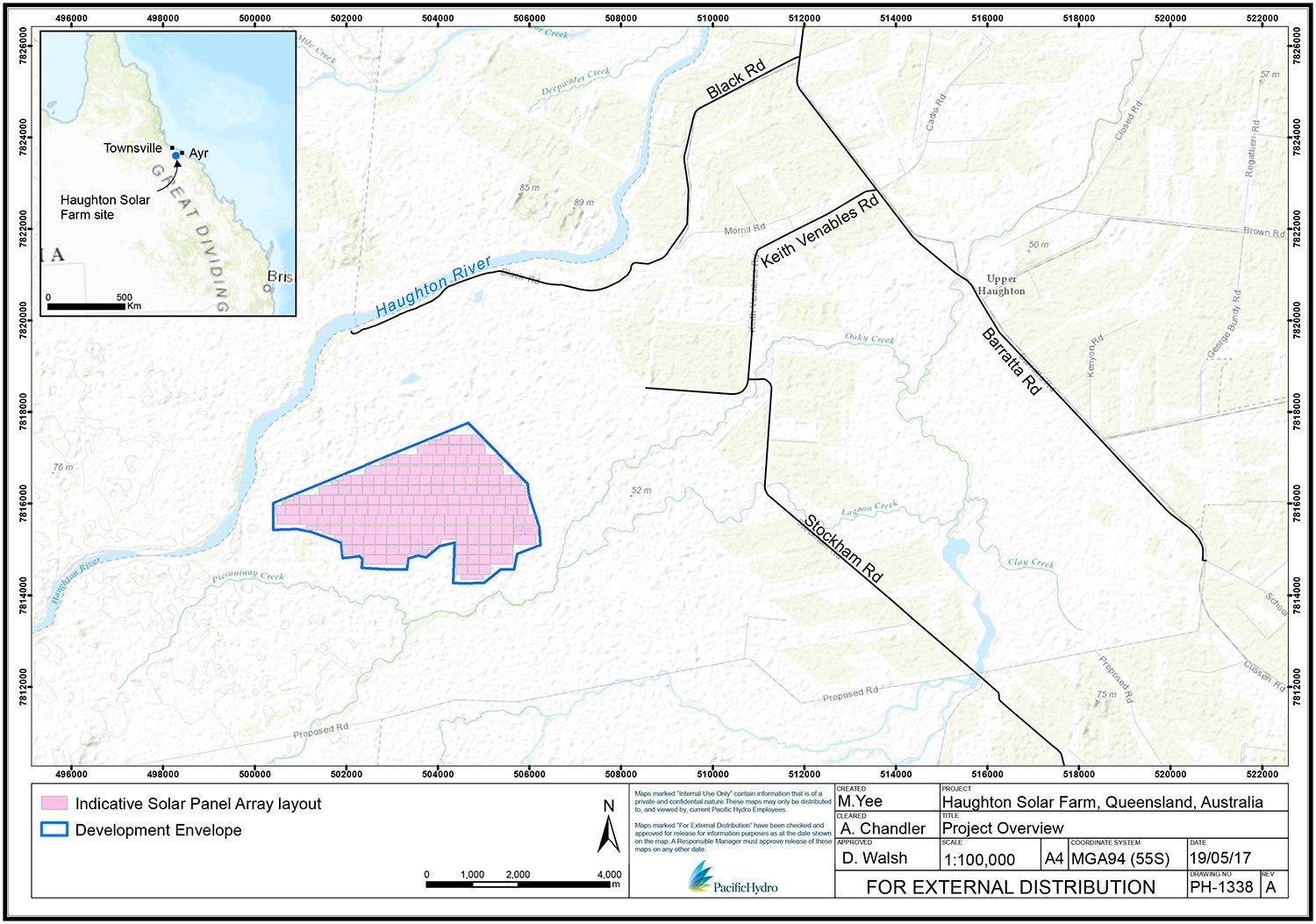 Under their contract, RCR will also be delivering operation and maintenance (O&M) services for a five-year period once the solar farm is commissioned, with an option to extend for another 5 years thereafter.

RCR’s EPC and O&M contract for the Haughton Solar Farm project is valued at approximately $175 million.

The first and second stage of the Haughton Solar Farm project will deliver a total capacity of 300MWac of renewable energy, but the project has a planning approval to extend its capacity to up to 500MWac.

The Haughton Solar Farm is located approximately 60 kilometres south of Townsville and 40 kilometres west of Ayr.

The ACCIONA Industrial and Gransolar joint venture has been awarded an engineering, procurement and construction contract for Fotowatio Renewable Venture’s (FRV) large-scale solar project in Queensland.

Plans of an interactive mining museum in Western Australia – designed by former State architect Steve Woodland – has been revealed.