The Bowen Basin is likely to see a 20 percent increase in underground mining jobs in the next decade, according Resource Industry Network director Mick Crowe.

Speaking with the Daily Mercury, Resource Industry Network director Mick Crowe confirmed that as underground mining is generally more labour-intensive, the trend could bring opportunity to those keen to enter the resources sector.

"Certainly, if you're choosing a career in coal at the moment, there's a lot more opportunity underground," Mr Crowe said.

CQUniversity discipline leader mining and geoscience Brendan Donnelly argued that it's more difficult to transfer from open cut mining to underground, rather than the opposite, because of the increased safety skills needed underground. Operating plant and equipment also required two totally different skill sets. 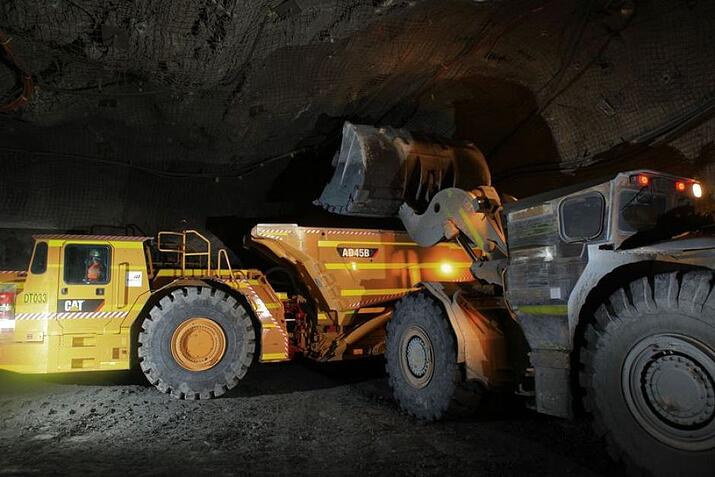 New opportunities in the services sector

"There are companies that specialise in underground. The key technologies for underground are the long wall machines. Installing those, moving those, maintaining them. That's big business," Mr Roche said.

For ongoing updates on the Bowen Basin, subscribe to Felix Project News.

Works on Stage 2 of the $440 million Murray Basin Rail Project is underway, which will continue to upgrade and convert more than 1,000 kilometres of track to standard gauge. Once completed, the upgraded track will provide better rail freight services as well as improve access to major ports.

Tender released for the construction of NSW Cabramatta Loop Project

The Australian Rail Track Corporation (ARTC) is now calling for tender submissions for the construction of the Cabramatta Loop Project in New South Wales. Along with the call for tenders, ARTC also released the design for the project.