The Bayswater Station in Western Australia is set for a major revamp next year with the early concept plans already released for community consultation. Once completed, the Bayswater Station will form a junction between the future Morley-Ellenbrook and Forrestfield-Airport rail links.

Since opening in 1896, this upgrade is the largest revamp on Bayswater Station and this project has been allocated approximately $86.4 million from the last State Budget. Upgrading this train station is also part of the first stage of the Morley-Ellenbrook rail line project.

This upgrade also include a turnback siding within the existing rail corridor between the stations at Meltham and Bayswater which can be utilised to move railcars that will service the Forrestfield-Airport Link as well as the Morley-Ellenbrook Line.

“This is a huge step for Bayswater, which will see vast improvements to its town centre as a result of this upgrade.

“This also forms the first stage of the Morley-Ellenbrook Line that will link into the existing rail network around Bayswater Station,” Transport Minister Rita Saffioti said. 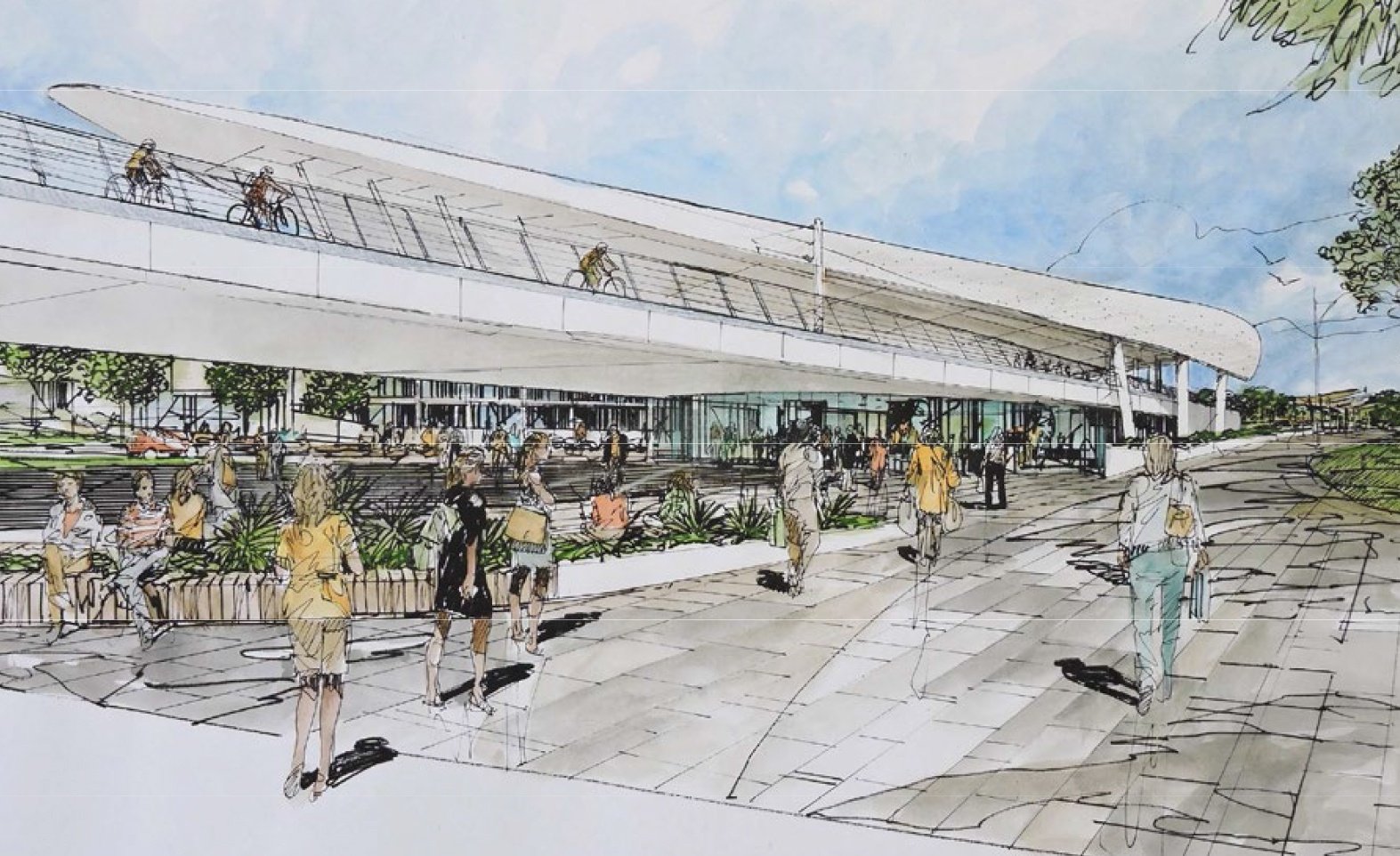 The early concept design for the Bayswater Station include:

Vital elements of this upgrade still require community input – including architecture, station design, public spaces around the station, location and design of a potential bus interchange as well as parking requirements and landscaping. 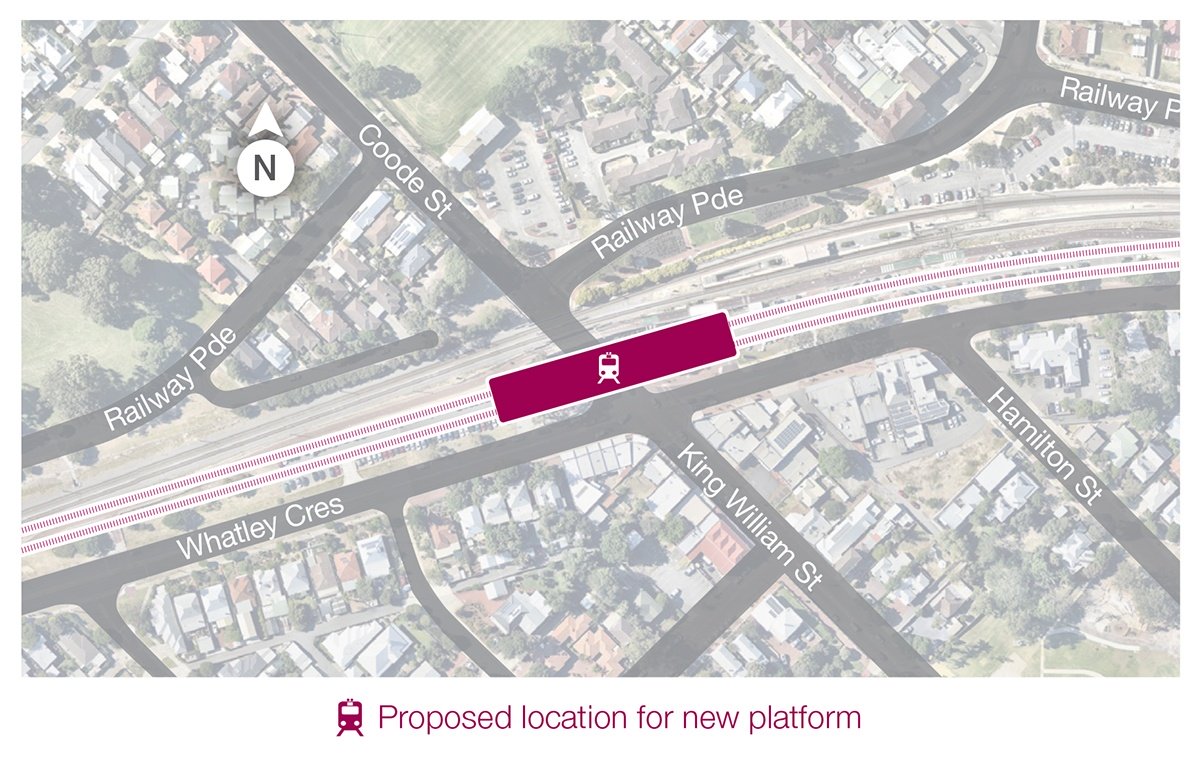 Building the Bayswater Station underground was ruled out after investigations due to a number of operational and engineering issues as well as constraints arising from the design of the Forrestfield-Airport Link. Works to build an underground train station will also result in closing Bayswater Station for at least a year.

“The METRONET team will work with the community to get their feedback on a range of proposals for the upgrades station including improved pedestrian access and safety, bus and rail interchange facilities, and better lighting and more seating,” the Minister added.

An online survey is currently being conducted to gather feedback for the design of the Bayswater Station project. Drop-in sessions for community feedback will also be conducted. You can find out more about both the online and drop-in consultations here.

Construction on the new Bayswater Station is expected to commence in 2019 and completed by late 2020, prior to the opening of the Forrestfield-Airport Link.

Watch this space for the latest Bayswater Station project updates as well as other industry news by subscribing to Felix Project News today.

A Request for Proposal (RFP) has been released to market for the design and construction of the $146 million Bayswater Station Upgrade project in Western Australia as part of the METRONET development.