5 project announcements that started September with a bang

The first week of September has seen contracts awarded, tenders called for and projects announced. We've dug up the industry latest in QLD, WA, NSW, VIC and SA.

Roads Minister Duncan Gay announced a consortium of Leighton, Dragados and Samsung was the preferred tenderer for the $5 billion second stage of the WestConnex motorway, a new M5 tunnel from Beverly Hills to St Peters to open in 2019.

The New M5 tunnel, Stage 2 of WestConnex, Australia’s largest integrated transport and urban revitalisation project, is being delivered by Sydney Motorway Corporation (SMC), on behalf of the NSW Government.

The New M5 will run via tunnel from the existing M5 East at Kingsgrove to a new interchange at St Peters, substantially improving east‐west corridor access between the Sydney CBD, Port Botany and Sydney Airport precincts and the South West growth areas.

The project will deliver approximately nine kilometres of two‐lane twin tunnels with capacity to operate three lanes in the future, motorway to motorway connections to the King Georges Road Interchange Upgrade at Beverly Hills, and a new interchange at St Peters. 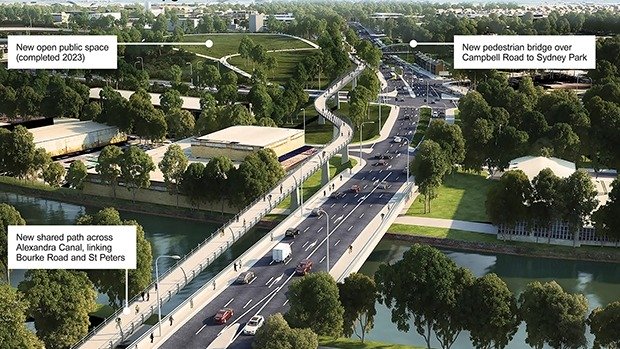 When WestConnex is completed, motorists will have the choice to stay on the New M5 for an underground connection to the M4 (bypassing King Street, Newtown) or surface at the St Peters Interchange to access a number of direct connections to areas such as Alexandria, Redfern and Mascot.

Subject to completion of the project’s approval process, major works are expected to commence in mid‐2016 and the New M5 tunnel is scheduled to open to traffic in late 2019.

The Victorian government has planned to build 15 new schools as part of the New Schools Public Private Partnership Project.

The new schools will total $291 million in funding which includes the design, financing, building and maintenance of the schools over the next for 25 years.

Community facilities will be incorporated into the designs of the schools to further function as a community hub, alongside permanent classrooms.

The Victorian government announced Learning Communities Victoria as the preferred bidder for the building and maintenance of the schools.

The schools are expected to be open for 2017 and 2018 commencement dates.

The WA government has designated $32 million towards major road upgrades over 19 locations.

The funding forms part of the Safer Roads Program which is a yearly initiative of the WA government to improve state infrastructure. 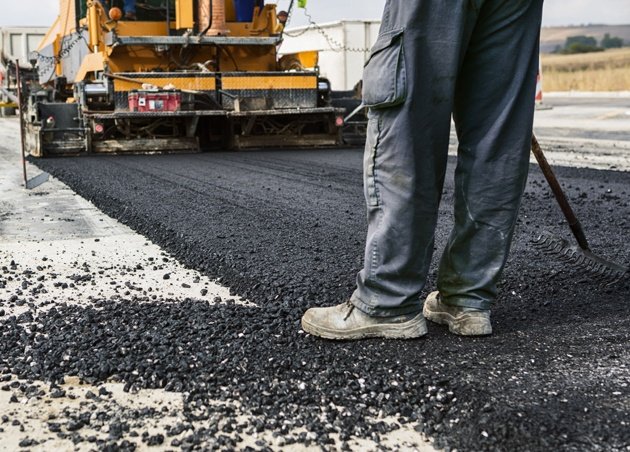 More than $12 million of improvements will go towards upgrading Bussell Highway and the South Western Highway in the state’s south-west.

The Bussell Highway works will include reconstruction and widening from Marbelup Road through to Wildwood Road.

Tenders are now open for the contract to construct overtaking lanes at Careys Creek and Kitty Creek on the Bruce Highway around 50 kilometres north of Mackay.

Deputy Prime Minister and Minister for Infrastructure and Regional Development Warren Truss said the project will involve the construction of two sets of overtaking lanes, one northbound and one southbound.

“The $7 million overtaking lanes at Careys and Kitty creeks are being fully funded under the Australian Government's $110 million Bruce Highway- Overtaking Lanes package, as part of the Government's $6.7 billion commitment to fixing the Bruce Highway” Mr Truss said.

Construction of the new overtaking lanes will start later this year and is expected to be completed by mid-2016.

Tenders are now open for the $3 million contract to widen lanes on Sturt Road and Marion Road as part of the $620 million Darlington Upgrade.

Approximately 69,000 vehicles use the intersection each day, with the upgrade forming part of the $620 million being spent on the Darlington upgrade.

“This intersection will be expanded to include an additional right hand turn lane from the east on Sturt Road and there will be two right turn lanes, one left turn and two through lanes from the west on Sturt Road,” said South Australian Transport and Infrastructure Minister Stephen Mullighan.

“Left and right turn lanes on Marion Road will also be extended for traffic coming from the south. These changes will reduce the delays for all traffic at the intersection and boost capacity.

“Tenders will be conducted in line with the State Government's Industry Participation Policy, which assists small and medium South Australian businesses to win government contracts.

“Construction on the upgrade of the Sturt and Marion road intersection should start in mid-October and be completed by the end of this year, weather permitting.”

The Victorian Government has called for Expressions of Interest to design and construct the new rail line to Mernda, extending the South Morang train line in Melbourne's north. The Level Crossing Removal Authority (LXRA) will manage the development and delivery of the project. LXRA will be working closely with PTV, the City of Whittlesea, the local members of Parliament and the local community to deliver this project.

18 bridges on QLD West Moreton rail network to be upgraded

With a $28 million investment from the Queensland Government, 18 rail bridges on the West Moreton rail network – between Ipswich and Chinchilla – will be given a much needed upgrade.