Chevron Australia has announced that it is pushing through with its $5.1 billion expansion on the Gorgon LNG project in Western Australia, and the State Government has welcomed this announcement.

The Gorgon Stage 2 project is expected to support hundreds of jobs in the region – including drilling, subsea installation, pipe-laying and project management – over the next few years during the delivery phase as well as its operation. 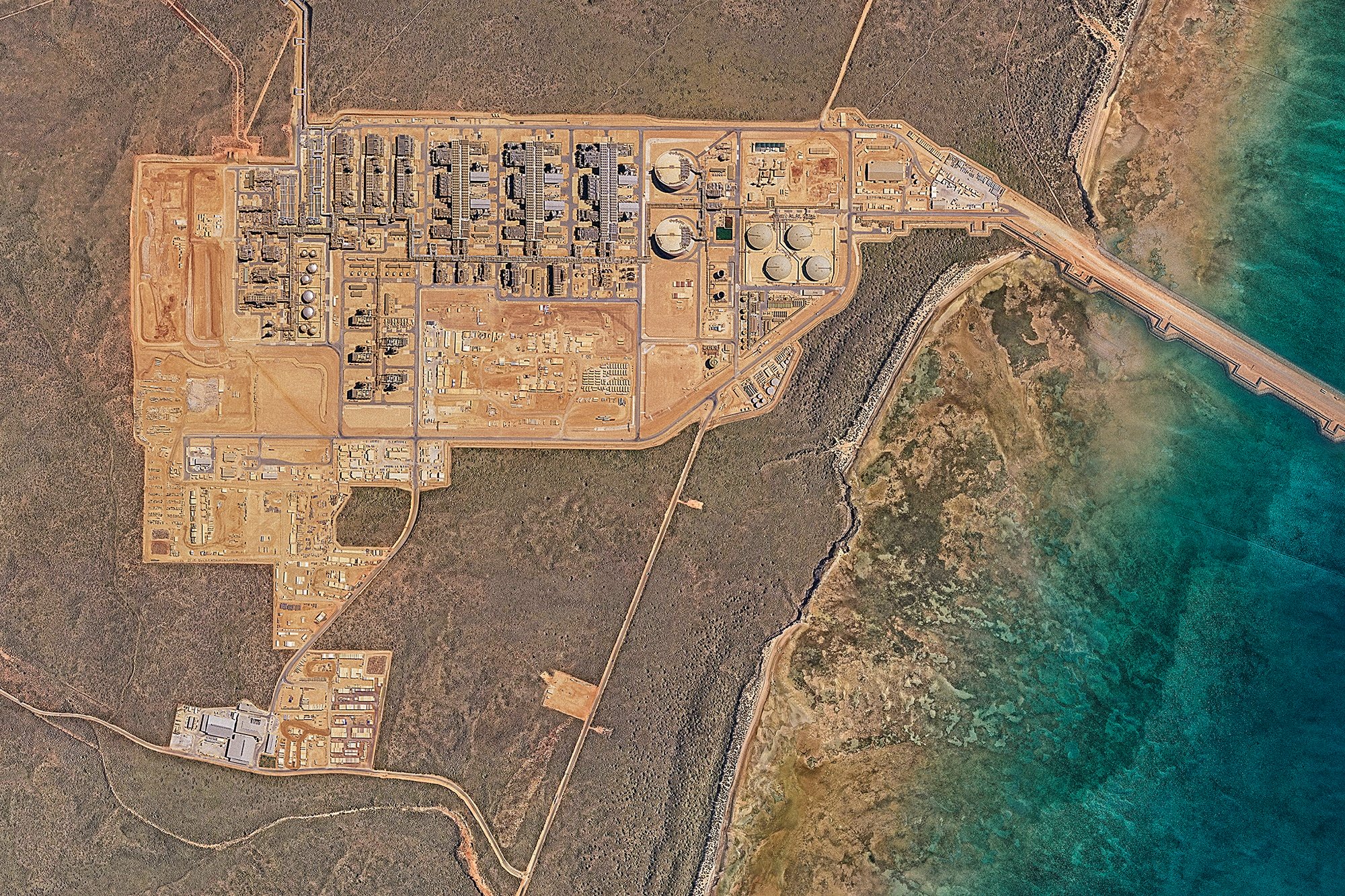 For this project, Chevron will work with the State Government to ensure that local content is going to be maximised for sectors such as manufacturing, with opportunities for apprenticeship and traineeship.

“The Gorgon project off the North-West coast is one of the biggest resources projects in Australia’s history, delivering jobs to thousands of WA workers and big benefits to the wider economy,” Premier Mark McGowan said.

Once the expansion is completed, the massive Gorgon facility – located about 140 kilometres west of Karratha – will be able to supply gas over the next three to four decades.

The Gorgon project is one of the world’s costliest and biggest energy developments with a delivery cost of approximately $69 billion and the construction of the processing facility at Barrow Island employed up to 10,000 people.

The LNG facility began producing for the local market back in December 2016, and gas is piped south to the mainland as well as pumped into the Dampier to Bunbury pipeline after being processed at the Barrow Island processing plant.

Drilling activities are expected to commence in 2019 and the expansion is project to take up to four years to complete.