Early works are now underway to prepare for major construction to begin on the Victorian Government’s Hallam Road level crossing removal project as well as the delivery of a new train station.

Over the coming weeks, fences will be put up around the work site and site facilities will be set up to prepare for major works to begin later this year. Other early works will include the relocation of utilities and soil testing.

To give way to the establishment of site offices, about 50 car parking space will be closed in the southern station car park. To make up for the loss of parking spaces, a temporary commuter car park is going to be built, which will open in early 2021. 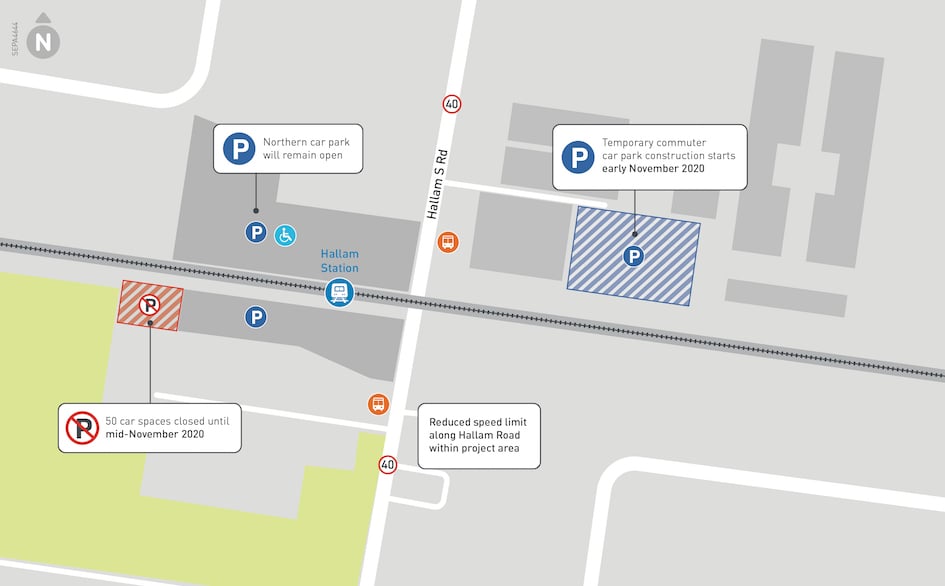 In addition, nominations for the Hallam Road Level Crossing Removal Construction Liaison Group are now open. The nominated liaison group is going to have regular meetings to get the latest project news as well as provide the construction team with local knowledge and perspectives.

“We’re excited to see early works get underway on the level crossing project and the new station – and I’d encourage all locals who want to get involved in the project to consider joining the Construction Liaison Group,” Member for Narre Warren North Luke said.

The Hallam Road project is part of the $15 billion investment to improve the Pakenham Line – one of the State’s longest and busiest rail lines.

The level crossing removal project at Hallam Road will include building a rail bridge to improve safety, traffic flow and connectivity between Cranbourne, Spring Square and Hampton Park Town Centre. 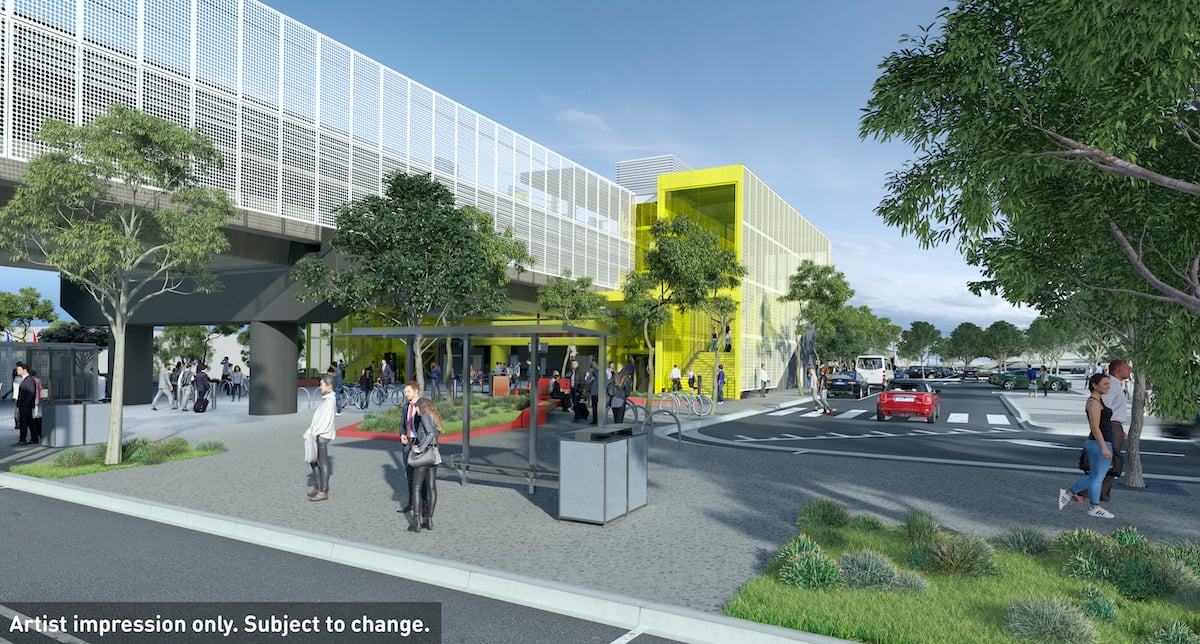 For the new Hallam Station, a second entrance has been added to the initial design in response to community feedback. The second entrance will allow passengers to access platforms from either side of Hallam Road.

A Parkiteer bike parking facility is also going to be built for the new station.

Both the level crossing removal and new station projects are complemented by the completed Hallam Road Upgrade and the opening of the new Evans Road bridge, which will reconnect the communities of Lyndhurst, Lynbrook and Cranbourne West for the first time in over a decade.

The State Government is removing 75 dangerous and congested level crossing across Victoria, with 38 already removed for good. The Hallam Road level crossing is going to be permanently gone in 2022.

Two more dangerous level crossings at Edithvale and Bonbeach in Victoria are set to be removed as part of the $2 billion investment for the Frankston Line Upgrade that will remove 13 level crossings and deliver 10 new stations.

Works to remove the dangerous and congested Glenroy Road level crossing in Glenroy, Victoria will be ramping up as part of the summer construction blitz.