Coincidentally, in December 2015, the Senate Economics References Committee released its report on insolvency in the Australian construction industry titled "I just want to be paid".

This report makes 44 recommendations aimed at dealing with the challenges of insolvency in the construction industry.

It is impossible to forecast what the final outcome of the Senate enquiry or the Queensland process will be. Unfortunately, this is not the first time that governments have sought to address the issue. The fact that the current inquiries are necessary perhaps indicates the limited success of such previous inquiries.  What is probable is that unless radical and alternative options are considered and implemented, the problem will continue to exist.

However, those involved in the building and construction industry should be encouraged by the actions taken by the Senate and the Queensland Government.  There is clear recognition that there is a problem. 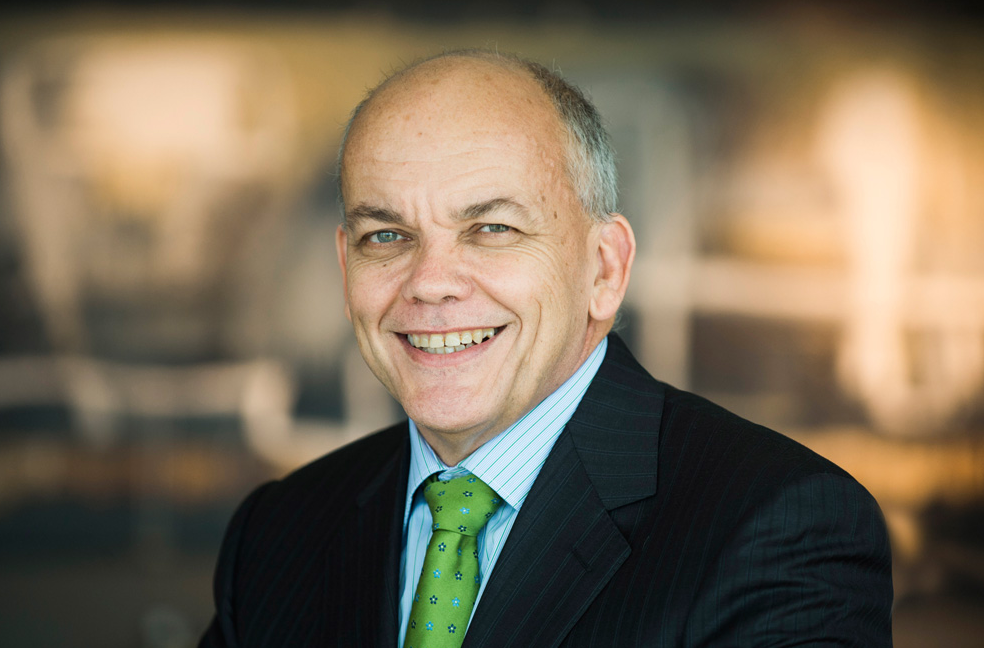 Charles Sullivan
A Partner in HopgoodGanim Lawyers’ Construction team, Charles advises on projects, contract drafting, contract administration and interpretation as well as the construction aspects of significant major projects and infrastructure across Australia.
Follow me:

Charter Hall, together with Western Sydney University (WSU) and University of NSW (UNSW), has announced the development of an $280 million innovation hub at 6 Hassall Street in Parramatta’s CBD.