UK-based Laing O’Rourke is putting its Australian construction business, Laing O'Rourke Australia, up for sale following a strategic review of the group. The potential Australian sale comes at a time when head office is considering how to finance a global secured project pipeline worth about $18 billion. The UK government's National Infrastructure Pipeline has identified a plethora of energy, transport, waste, communications and other infrastructure projects which should keep construction companies busy over the next decade.

"During the 4th Quarter of 2015 the Laing O’Rourke Group Executive carried out a strategic review of its business portfolio, including options as to the allocation of capital over the remainder of this decade.

This review was partially triggered following unsolicited approaches from a number of parties expressing interest in acquiring parts of our business, including our very successful Australian business.

This is reflective of both the strength and attractiveness of this element of the Group which, having performed well in recent years, is now strongly positioned in the emerging infrastructure market with blue-chip clients, a solid pipeline, a talented leadership team and great people.

Accordingly a formal sale process will now commence, led by HSBC Investment Bank and supported by our other advisors." 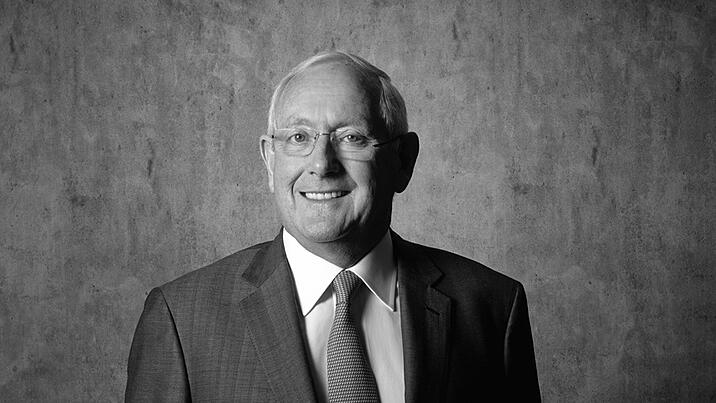 Laing O'Rourke Australia, "which made $142 million profit in the year to March 31, is expected to catch the attention of its rivals as well as Chinese and European construction companies keen to establish a footprint in Australia. It's understood the sale is in its preliminary stages, with HSBC mandated to run the process over the Christmas period.

HSBC's involvement has industry sources tipping a strong Asian theme to the auction and a potential repeat of the $1.15 billion John Holland deal announced in December 2014.

John Holland, formerly owned by Leighton Holdings, was snapped up by a newcomer to the Australian sector, China Communications Construction Company.

Laing O'Rourke launched its Australian unit 10-years ago and significantly increased its presence with the acquisition of infrastructure business Barclay Mowlem in 2007. It has since grown to be Australia's largest privately-owned construction company aimed at big infrastructure projects.

The Australian arm closed a handful of major projects in 2015 including the Department of Defence's largest capital works since the Second World War - the $870 million Moorebank Units Relocation - and gas processing facilities at Origin Energy's Australia Pacific LNG project in Queensland.

Potential buyers, though, will be more interested in future work. The local unit boasted a $2.2 billion secured order books in its 2015 financial year accounts, while it landed the Australian Capital Territory's first ever PPP contract for its law courts precinct and was hired to build a new national pilot training facilities for the RAAF in recent weeks.

The vendor and buyers would be looking to John Holland's sale for ideas around valuation. CCCI paid $1.15 billion for John Holland, including debt, which  Macquarie analysts said valued the company at 8.3-times trailing profit before tax.

Such a number would see Laing O'Rourke Australia fetch north of $1.15 billion."

The Group does not intend to conduct ongoing commentary during the sale process except to confirm the Australia Hub will remain focused on the delivery priorities of clients and projects, and actively pursuing its range of target projects, during this planned sale period.

It's important to know how the movements and internal changes of a large contracting party like Laing O'Rourke may affect your business. Check out our free eBook, Tier Barometer, which identifies project opportunities from the top down, and find where your business fits in the supply chain.

With Laing O'Rourke recently appointed as managing contractor for the planning phase of the $500m Larrakeyah Base redevelopment in Darwin, the Northern Territory Government has promised local involvement on the project.

Construction is set to commence on the Sydney Opera House’s (SOH) major renewal project Stage 1, with the last curtain fall on the last performance in the Joan Sutherland Theatre (JST) this week.

Victoria’s transformational project – the Melbourne Airport Rail – is beginning a new phase in its development with early works set to commence following the announcement of Laing O’Rourke as the preferred proponent to deliver the Early Works Package.