BCI Minerals’ Mardie Salt and Potash Project in Western Australia is gearing towards construction following the award of a significant capital works contract and the granting of environmental approval from the Federal Government.

The company has awarded a $190 million marine structures design and construction contract to McConnell Dowell and its scope of works include the design, supply, fabrication, construction, installation, testing as well as commissioning of the following project components:

Subject to necessary approvals, McConnell Dowell will begin construction in the fourth quarter of 2022 and will take up to 24 months to complete. 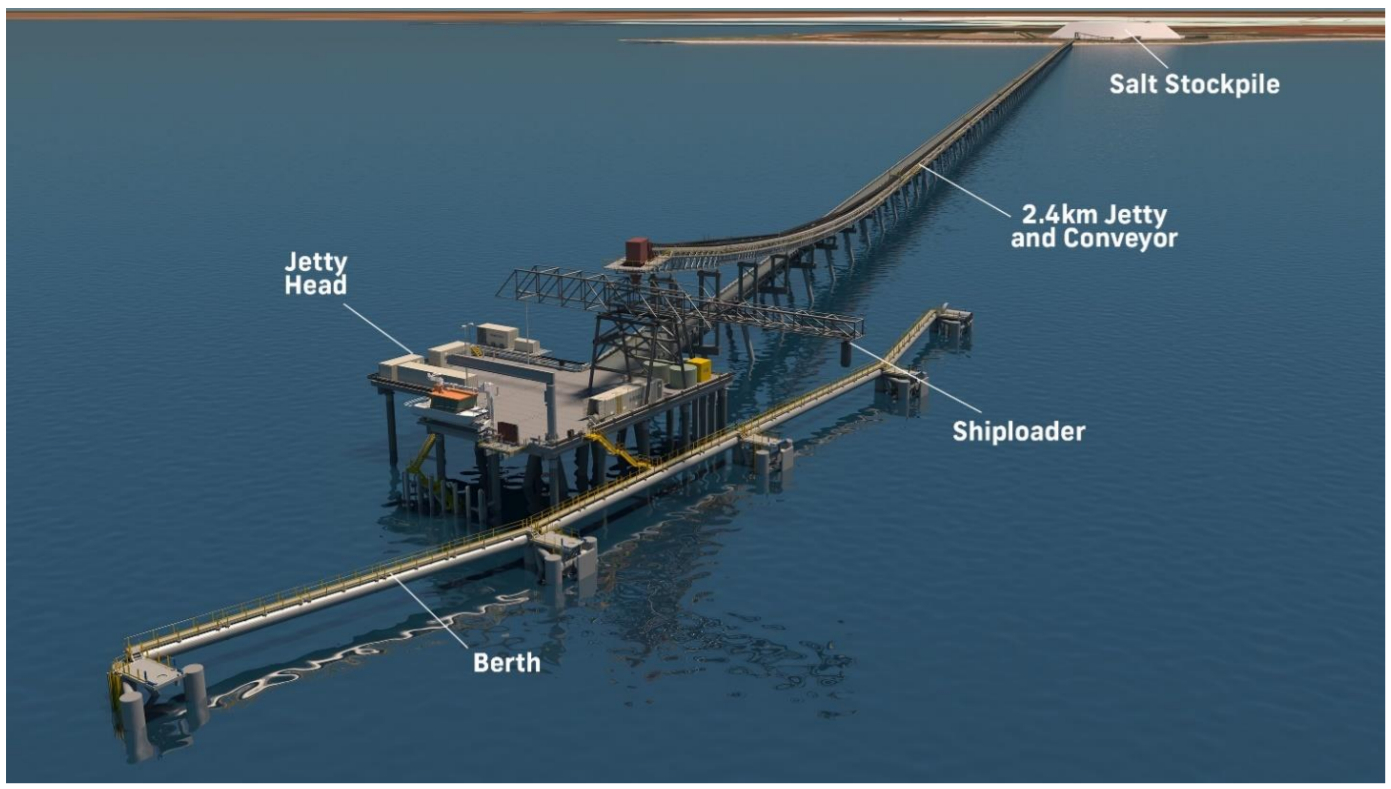 In addition to the contract award, the Department of Water, Agriculture and Environment (DAWE) has issued the Commonwealth Environment Protection and Biodiversity Conservation (EPBC) Act Approval to the Mardie Salt and Potash Project. This key approval pushes the project a step closer to being built.

BCI Minerals is also on track to finalising all secondary approvals necessary for the development of the project.

“The Federal Government’s support for Mardie is evidence through a range of approvals, which also include $600 million of loan facilities and a “Major Project Status” allocation to Mardie. BCI has a strong commitment to environment and heritage protection and biodiversity conservation at Mardie,” BCI Minerals Managing Director Alwyn Vorster said.

Main construction activities on the Mardie Salt and Potash Project are still on track to begin in early 2022.

The Mardie Salt and Potash Project represents a rare, sustainable opportunity to develop a large-scale, multi-generational solar evaporation operation in the Pilbara region.

Once completed, the new facility will have a capacity of up to 5.35 million tonnes annually of high purity salt and about 140 thousand tonnes a year of sulphate of potash over a 60-year life.

The project is anticipated to have a peak workforce of 490 personnel during construction and up to 220 once operational.

The South Australian Government is calling for Expressions of Interest (EOIs) for the $152.5 million Gawler Line electrification Stage 1.

Works ramp up on $152m Smithfield Bypass in QLD

Construction is now ramping up on Queensland’s $152 million Smithfield Bypass project, a development that will bust congestion and reduce traffic on the Captain Cook Highway (CCH).

Development of $152m Spoilbank Marina in WA given the green light

The green light has been given to the $152 million Spoilbank Marina project in Port Hedland and the State Government is giving its full commitment to the development.