South Energy’s $150 million Benger Solar Farm is going to be located on a 187-hectare site approximately 15 kilometres south of Harvey and 20 kilometres north-east of Bunbury.

“The councillors and the development services committee are supportive of the proposal as they can see the various benefits this prospective project could bring to the community and the greater region,” South Energy Project Manager Baifu Du said. 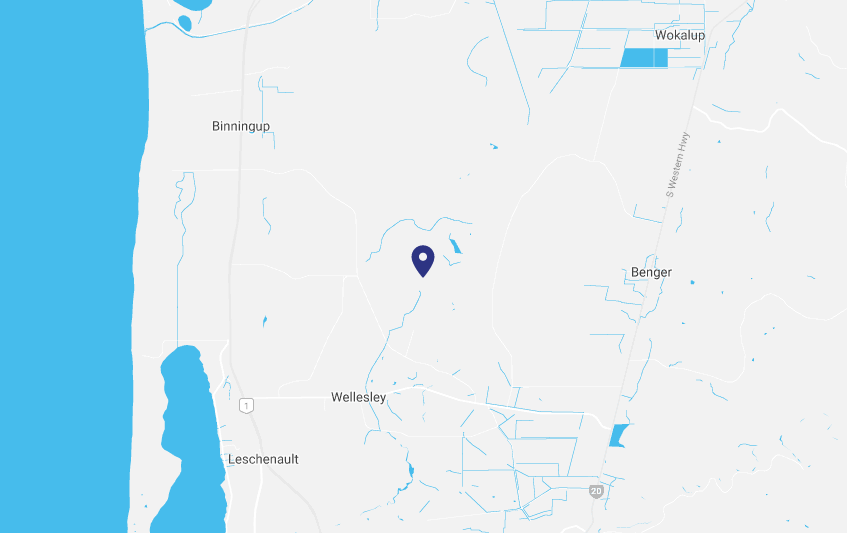 Once constructed, the Benger Solar Farm is expected to produce enough clean energy to power up to 35,000 homes. It is also anticipated to assist in minimising the country’s carbon emission by about 210,000 tonnes annually.

Currently, the proposed project is to go to a Joint Development Assessment Panel for consideration.

“Given the scale of the proposal, after the advertising period a further report will be brought to council.

Construction on the Benger Solar Farm is expected to begin in 2020, with up to 250 jobs to be supported. This new renewable energy project is due to be operational in 2022, with a 30-year operational life.

The ACCIONA Industrial and Gransolar joint venture has been awarded an engineering, procurement and construction contract for Fotowatio Renewable Venture’s (FRV) large-scale solar project in Queensland.

Brisbane's iconic New Farm Riverwalk is set to become a new riverside precinct, providing world-class recreation, lifestyle, event and tourism options that provide access to and from the river.

The development of a new 100MW solar farm in West Wyalong has been given the go-ahead by the New South Wales Government, with the project expected to support 150 jobs during construction.