The New South Wales Department of Planning and Environment has given the green light for the development of Edify Energy’s $407 million solar farm development near Griffith. This is the 49th solar farm project in the State.

The 275MW Darlington Point Solar Farm is located approximately 10 kilometres from the town of Darlington Point, on a 975-hectare site adjacent TransGrid’s substation at Donald Ross Drive. The project will comprise of 800,000 to 1 million solar panels that will be mounted on single axis tracking systems, spread out across a 710-hectare section of the project site. The solar farm is also going to be built alongside a 100MW battery storage system.

“This is a multi-million project that will power over 130,000 homes each year, boost the local economy, provide up to 300 jobs during and after construction, as well as increasing electricity capacity and helping to cut greenhouse emissions.

“The project has been assessed on its merits, under planning legislation and clear official policies to consider any potential benefits or impacts to the environment, the economy and the community,” Resource Assessment Director Clay Preshaw said. 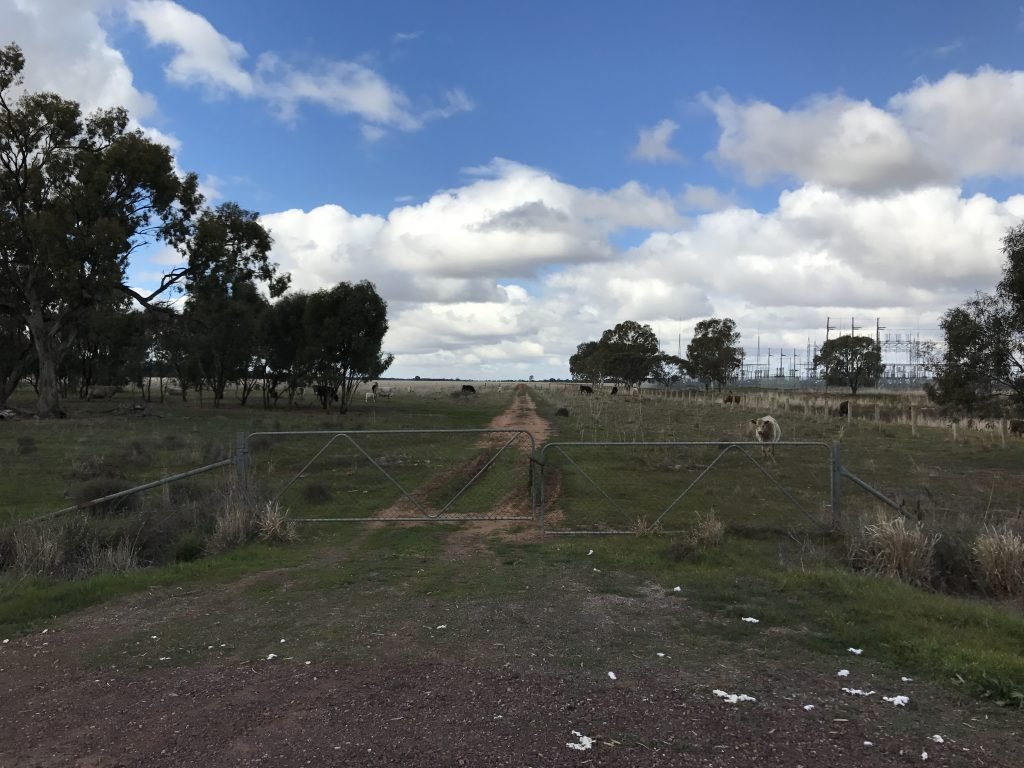 This new large-scale solar project was given approval following the release of the NSW Government’s new Large-Scale Solar Energy Guideline which will help developers and the community through the assessment process for major solar developments in the State.

Once the solar farm is completed, it will be able to generate up to 577,000MW hours of renewable energy a year.

The construction of the solar farm is expected to cost $353 million while the battery storage component of the project - which is set to be built at a later date - will cost $54 million.

The New South Wales Department of Planning and Environment has given renewable energy company Renew Estate the planning approval for its $164 million Bomen Solar Farm development located near the Bomen Business Park.