What kind of excavator do you need for different jobs?

Excavators are one of the most popular bits of gear on both mining and construction projects. Whether driving by a job site, or even operating the machine, most have seen excavators ranging from 0.5 tonnes all the way to over 500 tonnes.

In recent times, excavators have diversified to meet different site conditions and all different types of excavators now exist. However, with so many options now available to the market, it's easy to become confused by which is which, or what does what.

For your convenience, we’ve created a comprehensive list of excavator types and their uses below. 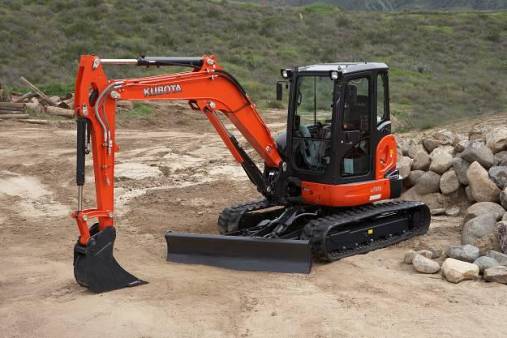 Mini excavators are a smaller version of the standard excavator – their tonnage usually ranges from zero to 5 tonnes. These mini diggers are perfect for small or tight access areas. A good example would be in your backyard – if you need to dig for a swimming pool, the mini excavator is the perfect equipment for the job as it can navigate through the limited space around your house. 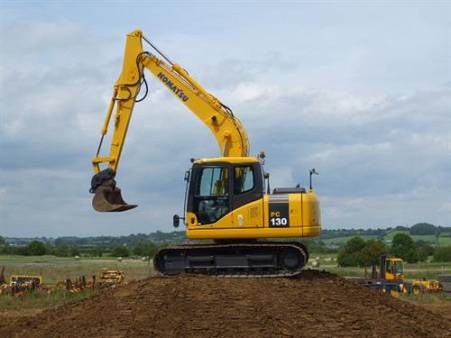 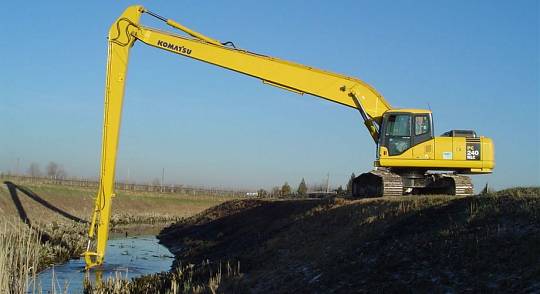 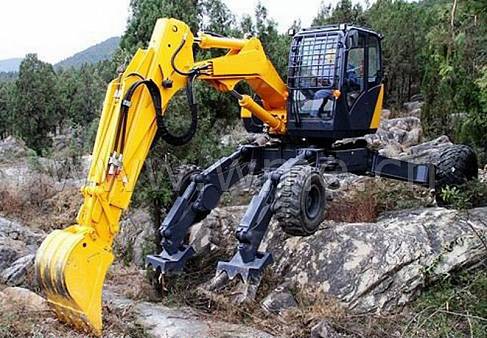 The spider excavator is considered niche equipment as this type of excavator was specifically made to work on all kinds of terrain, whether it be uneven ground, narrow ditches or any steep, inclined surface. Also known as the “walking excavator”, the spider excavators special feature is it’s undercarriage which consists of legs instead of tracks and these legs allow it to walk on certain environments - like the side of a small hill - that would be difficult for a standard excavator. 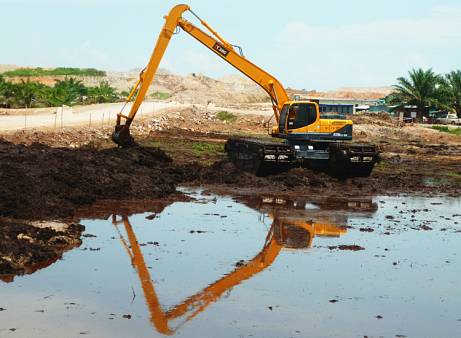 Also known as an amphibious excavator, the swamp excavator is also considered specialised equipment as it was made to work in environments that involve water. The swamp excavator has a special kind of track that allows it to float on water, which makes it perfect for dredging jobs.

The zero swing excavator has a limited swing capability. It can only swing within the width of its tracks, which makes it ideal to use in tight, confined spaces. 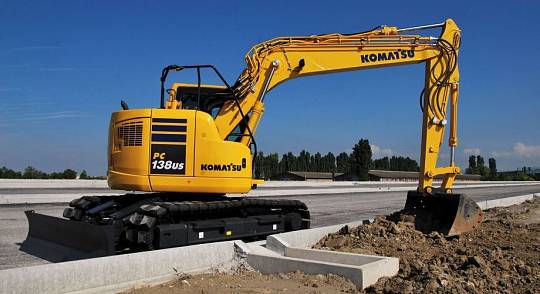 Excavators are the most utilised equipment in the industry and that’s the reason why they are so diversified – you can even have a special attachment added to it, like the Clamshell attachment which makes it useful for grabbing debris and dirt.

Now that you're familiar with the different kinds of excavators and the type of jobs they can do, it will be easier for you to find the right excavator for your projects. All you have to do now is find the right supplier with the best rates for your excavator hire. We've developed this free eBook - 7 Factors Affecting Plant Hire Rates - to help you navigate through your next quote or tender.

In the last two months, we've published over 40 posts on PlantMiner's Instagram about plant and equipment on job sites across Australia, and had thousands of views. Here are the posts voted most popular by the plant hire and greater construction community! Some are staff favourites and others have been sent in by our suppliers!

We live in an unprecedented age of options. Cars, phones, jobs, products, lifestyles - at no other point in time has there been such a variety of choice. In our industry, we only have to consider past procurement habits. For decades, we had to labour and trawl through the yellow pages, cold call or use a generic search engine to find the equipment needed on site. It's expensive and time consuming.

A comprehensive guide to excavator hire rates in Australia

Plant and equipment hire rates can be volatile and unstable. They are not one-size-fits-all, rather hire rates will depend on different factors and tend to be project specific.