The new 39-storey Pitt Street North commercial office tower is going to be integrated with the Sydney Metro station, providing a connected hub of public transport, offices and shops.

“As life starts to return to normal, we want to create new and exciting places to draw people back into the CBD whilst boosting the economy at the same time,” Minister for Planning and Public Spaces Rob Stokes said. 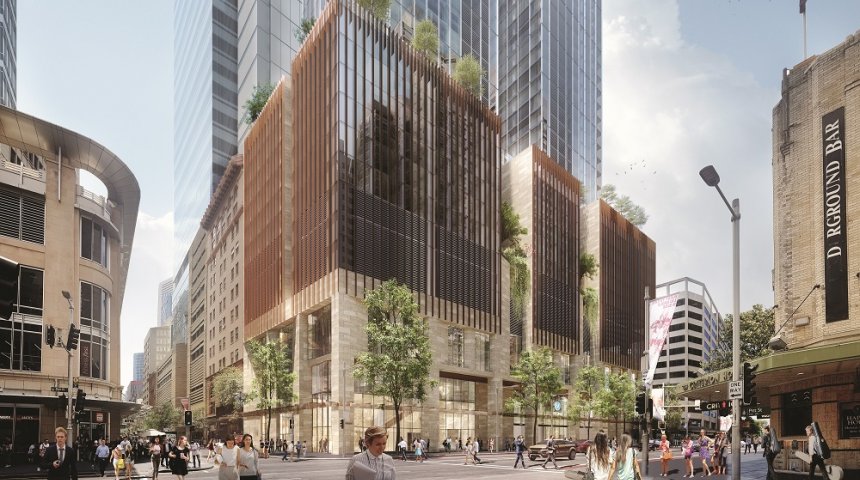 Pitt Street North is expected to create up to 620 construction jobs and approximately 4,000 operational jobs once the building is completed.

The delivery of Metro stations across Sydney provides an opportunity to develop new hubs and precincts.

“The Sydney Metro City and South-west mega project is not only changing the city below ground, it's transforming the city skyline.

“We will soon have 31 stations and 66 kilometres of new metro rail moving people all the way from Rouse Hill to Bankstown, via Sydney CBD. At the same time it's unlocking the city's potential on the global scale and opening up new opportunities,” Minister for Transport Andrew Constance said.

The main Pitt Street Station will include:

A new Glenhuntly Station is a step closer to being built, following the unveiling of designs for the new station. This project is being delivered as part of a series of transport infrastructure upgrades in Melbourne’s south-east that will help bust congestion and deliver more trains, more often.