Modern Slavery, ESG, reforms and why you should care (Part 2) 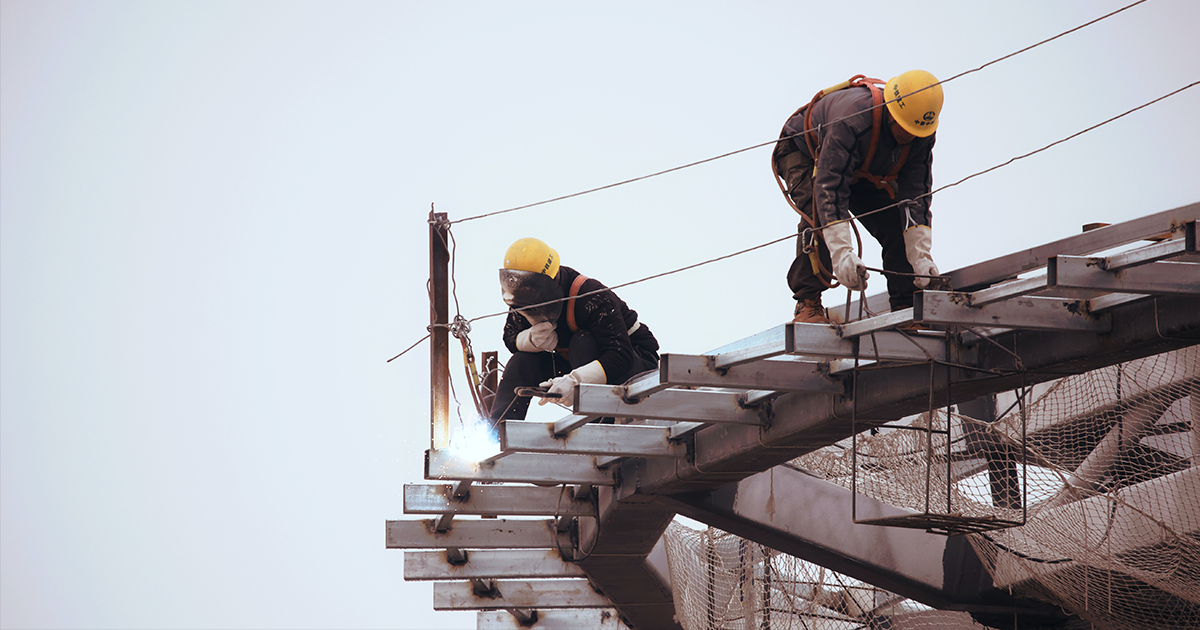 Modern slavery is part of the S in ESG, how do you treat people?

It's particularly relevant to the construction industry, which might surprise some of you, as it's considered a high-risk industry.

And there are two key risks that are commonly identified for that sector that make it high risk. The first is labour and the 2nd is the necessity to procure building materials and products.

If we look to unpack this a little bit more, the industry has a really strong demand for low skilled, manual and low wage work as well as agency work, all of which is considered a high-risk area with respect to forced labour. And you've got complex and multi-layered supply chains which involve products and people from all over the world, and this really does increase the risk that modern slavery could be lurking somewhere in your supply chain.

It's really important to note that in a modern context, slavery is not always obvious, but it's still incredibly pervasive across the world, including right here in Australia. And to give some sort of figures around that, the 2021 Global Estimates indicate that 49.6 million people are in modern slavery on any given day. 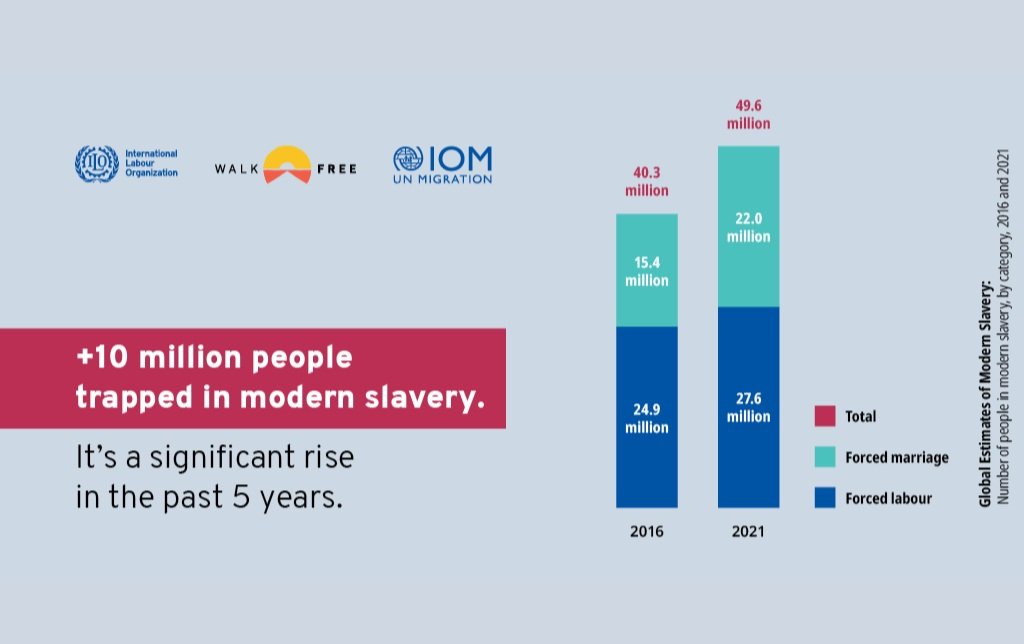 I'd like to use an example from the United States to illustrate modern slavery in the construction sector, one which was highlighted in the report called a ‘Hidden in Plain Sight’.

It's one of the largest and most shocking labor trafficking cases in US history, and it took place in 2015. The perpetrator was an Alabama-based marine construction company called Signal International. They build large ocean structures, offshore drilling rigs, floating production units, barges.

In the wake of hurricanes Katrina, and then Rita, Signal international operations were severely damaged and as a result they needed a lot of workers in a hurry, so they recruited 500 skilled workers - which included pipe fitters, welders and construction workers - and they sourced these workers from India, under the USS Guest visa program.

In February 2015, after a four-week trial, Signal is found guilty of labour trafficking, fraud, racketeering, and also discrimination, and it's co-defendants, which were a New Orleans Immigration Lawyer and an India-based recruiter were also found guilty.

It was found that the Indian workers had to pay between US$10,000 and US$20,000 in recruitment fees, which is completely illegal in the US as it is here in Australia. And in return they were promised well-paying jobs, a secure pathway to a green card which would allow permanent residency - which was a lie, guest worker visas don't allow permanent residency, just temporary stay.

In addition to this, over $1000 was deducted from each of them every month directly from their wages in return for disgusting, unsanitary accommodation in guarded labour-style camps where they put 24 men in each apartment, which was only a 160 square meters; and they deducted other costs from their wages for things like tools required to conduct their jobs, which meant that the men's wages fell well below the already paltry minimum wage of $5 per hour as it was at the time in the US.

It was also found that in hiring labour in this manner, the company Signal had avoided $8 million in labour costs that they needed to pay if they've done it above board and profited by US$730,000 in one year alone just from the accommodation - their labour camp style accommodation that they put their workers in.

What was the result? Five of the victims were awarded US$14 million in damages. Signal was required to pay $12 million and its codefendants each $1,000,000.

Unfortunately, this wasn't the end. When the case closed, Signal faced another 11 similar lawsuits for doing similar things, which ultimately led to them having to file for bankruptcy, which included a settlement with affected workers.

A horrifying example there of modern slavery in a modern context.

Back to Australia. As you might know, if you have consolidated revenue of at least $100 million, you're required to scrutinise your business operations to ensure modern slavery is not occurring in your supply chains and you need to lodge a modern slavery compliance statement annually and it's going to be publicly available by the Australian Border Force.

Board members are principally responsible for modern slavery reporting under the Act, given that you've got to approve and sign off on the modern slavery statements. And there are a few key risk areas which the AICD has helpfully published for us, they include emissions or understatements of material risk areas, statements that are untrue or exaggerated, and aspirational commitments that are not delivered in practice.

Actively managing modern slavery risks in your supply chain is probably a whole topic within itself.

As you might have also heard modern slavery in Australia and our Act has been widely criticised as a toothless tiger. There are no criminal or civil sanctions imposed for non-compliance and the key driver is reputational damage - being named and shamed as a bad corporate citizen if you don't comply.

It's also being claimed that instead of being lodged under the Act today, they are largely inadequate in demonstrating how entities are identifying and responding to modern slavery risks.

In light of this, the Act is currently under review, and it's very likely that a tougher stance on modern slavery is going to be brought under revised legislation.

It's also possible that mandatory due diligence, likely of your suppliers, could be introduced. A redress scheme for victims of labor exploitation is also being pushed by some advocates and could be likely.

The most critical one that might impact many of you is the much-debated issue as to whether the $100 million threshold entities that are going to be captured under the legislation should be lowered.

They're touting a few figures - I've seen them range from $50 million to as low as $25 million.

This is going to have an obvious and clear impact by imposing obligations in a much broader range of Australian corporates.

If you're not currently captured by the legislation, but in light of those very likely potential of reducing that threshold, you may be captured, and you really need to start considering now what steps you need to take to make sure that your business is going to be adequately prepared.

Stay tuned for part 3 of the series, where we discuss the construction-specific landscape and trends when it comes to ESG. 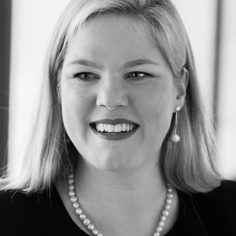 Enterprise risk management is inherently about preparing for and mitigating both known and unknown risks. COVID-19 used to be an unknown risk – or a black swan event. Now, it’s morphed into a semi-business-as-usual situation where some risks can actually be predicted, whilst some are still lurking quietly.

In this article, we want to look at the process of managing vendors from two angles. See if it screams “risky business” as you read.

Industry participants agreed that it’s not getting easier to source suitable third parties, according to the Building in The Dark report. In fact, 67% believed this process to be highly variable or very challenging. 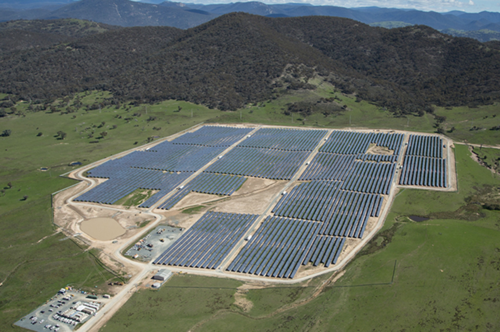 Interested in working on renewable energy projects? Acciona Energy is expanding their supplier base for upcoming Wind and Solar projects and want to hear from interested companies! It's FREE to register your business.